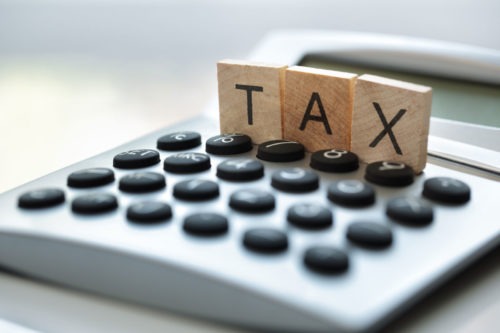 There has been a sharp increase in HMRC carrying out property raids on individuals that evade paying tax. Within the last year, the number of raids carried out by HMRC has shot up by 28 per cent, from 593 properties the year before to 761 properties over the course of the year to March. The research conducted by Law firm Pinsent Masons shows the effort being made by HMRC to catch individuals who commit tax fraud.

Tax expert Paul Noble of Pinsent Masons said “HMRC is being pressured to increase the number of prosecutions secured for criminal tax evasion and has now been provided with the increase means to do so”. A HMRC spokesperson also said: “We have a range of criminal and civil powers we use to tackle tax fraud of all types and do not hesitate to do so where necessary and proportionate”.

Property raids carried out by HMRC are useful in obtaining sufficient evidence for criminal prosecution. HMRC can obtain a search warrant from a judge or magistrate, which can then allow officers to seize any information or documentation, be it electronic or paper, that they believe will be vital in a criminal prosecution. HMRC has also been allocated more resources to help them tackle criminal tax evasion, including £900 million in funding and stronger prosecution powers. 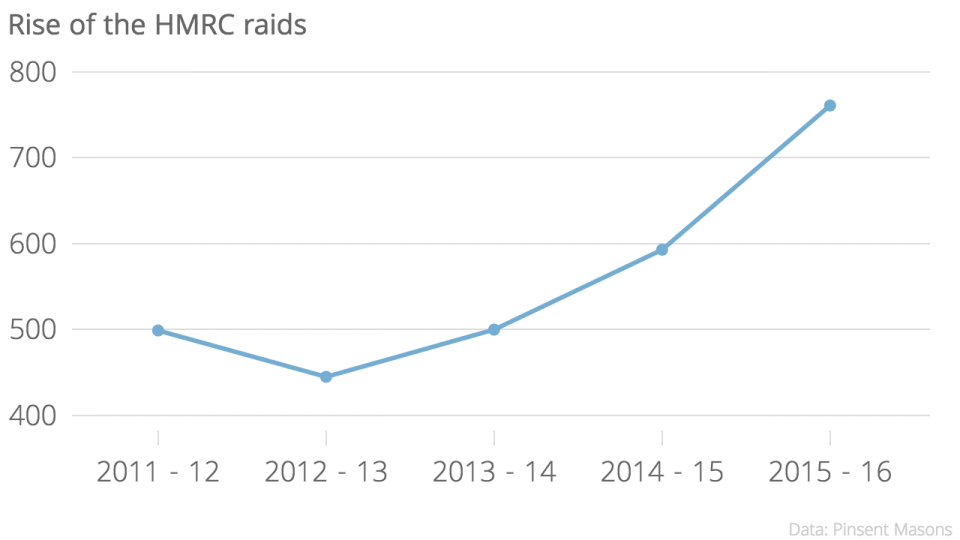